Whatever is begun in anger, ends in riffs. Ampworshippers Blood Diamond is a four piece band formed in 2015 in the northern part of the Netherlands that creates sludgy rock.

Their first two records "Death Valley Blues" and "Saviours" were recorded by the band itself and contain respectively 33 and 36 minutes of heavy riffs with dynamic structures and lyrics mostly about the failures of men. 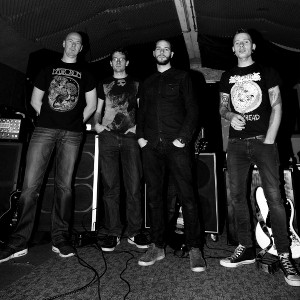 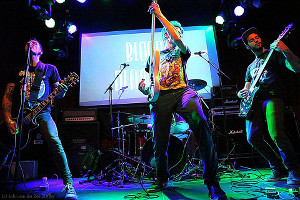